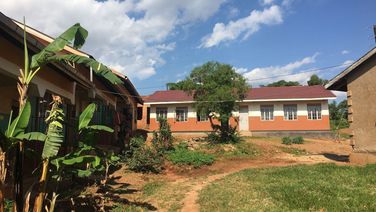 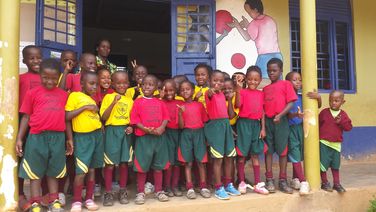 Brave Stars School serves 350 students in the Wakiso community. While the school currently has a metallic rainwater tank, the water it collects is reserved for their bathroom facilities, leaving only a contaminated traditional well 363 meters (.23 miles) away. 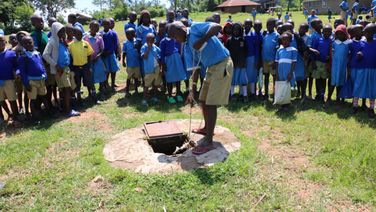 Bumwende Primary School is located in Bumwende community. The area around Bumwende primary is vegetated because most of the people are small scale farmers. The surrounding area is full of homesteads. The school is also near ACK Emaira church, Bumwende Salvation Army, and Elwakana Health Center.Bumwende Primary School was initiated in 1979 when 3 acres of land were donated by community members. It started with ECD class but now it has grown up to class 8 and it's a center of KCPE exams. The school has produced important members of the community, eg police officers, teachers, church leaders, nurses. The school has grown to over one thousand pupils, has progressed well in academic performance, and in the year 2019, three pupils joined National Secondary Schools. 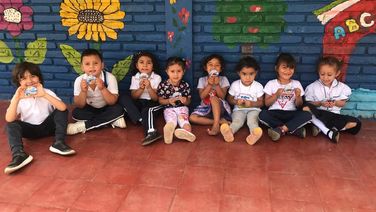 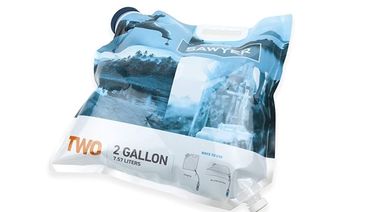 There is an urgent need for supplies to provide clean drinking water for individuals and families in Ukraine. The bombing and shelling have broken pipelines, destroyed water treatment plants, and generally disrupted access to clean water for thousands upon thousands of Ukrainians. You can help by providing a donation to supply filters for the people of Ukraine. 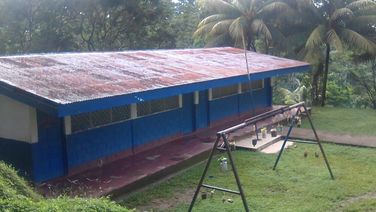 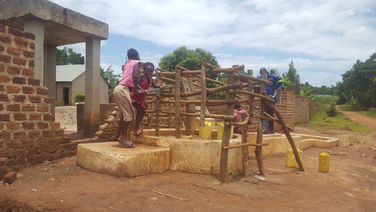 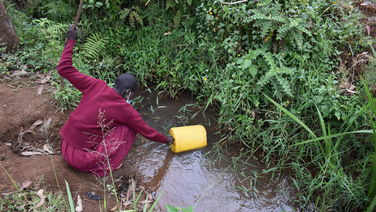 Founded in 1992, Givudemesi Primary School has never had a water source on campus. Instead, it relies on students bringing water from home – but where they collect their “home” water varies.(Some photos pre-date the pandemic.) 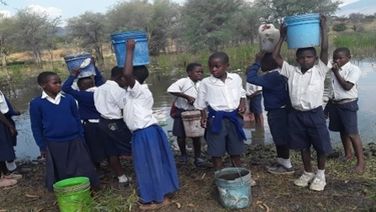 Idodi Primary School is located in Idodi Village within Iringa rural district. The school has a population of 953 students (446 girls and 507 boys) and 13 teachers/staff members. Access to safe water is the major problem the school faces on a daily basis.