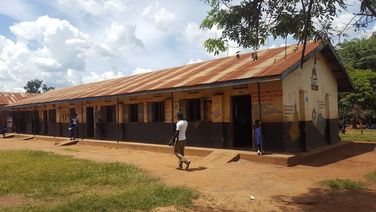 St. Anthony G J Primary School serves over 500 students in the Kyampisi community. Although the school has a nearby well that its students and staff rely on for their water needs, the well is shallow and its water is contaminated and not safe. 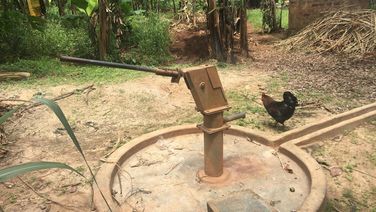 After the pipes at the St. Kizito Nankonge Primary School borehole developed holes, the 400 students and community members who relied on its abundant water supply began to have difficulties when using the handpump. Now that the well has completely broken down, its users have been forced to return to a protected spring that is made dangerous not only by the contamination of its water, but also by the busy road traffic, steep slope, and dense vegetation along the route. By bringing in a crew to repair the broken parts of the St. Kizito Nankonge borehole, upgrading its materials to stainless steel, and working with the community's leaders to train them in how to care for it, we will restore this safe and reliable water source for the 400 students and community members and prevent similar problems from occurring in the future. 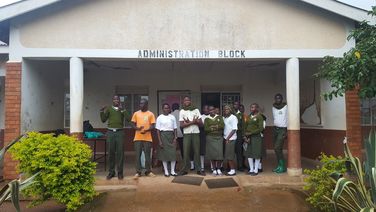 Wakiso Secondary School for the Deaf

Wakiso Secondary School for the Deaf already has a rainwater collection tank attached to their facility, but its supply simply isn’t sufficient to provide adequate water for the washing, cooking and drinking needs of the students and staff.