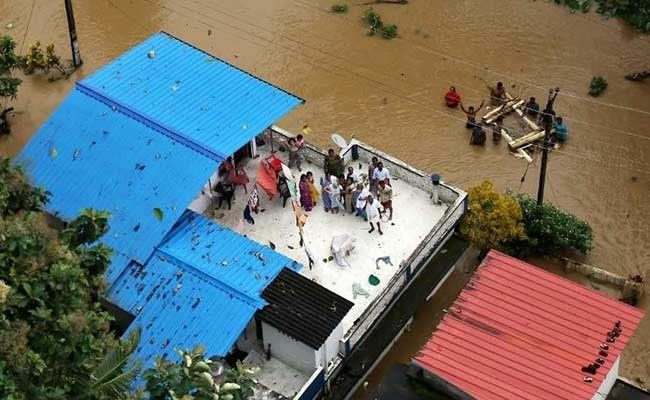 Kerala in South India is witnessing one of the most savage monsoons in over a century. It is normal for Kerala to get some of the country's highest rainfall during monsoon season, but the India Meteorological Department said it had been hit with 37% more than usual because of a spell of low pressure over the region. It is predicted that the situation may get worse in coming weeks due to more downpours. Because of heavy rain 80 dams opened execrated worst flood in state in 100 years. Flood waters from the Periyar river and its tributaries have submerged many towns in Ernakulam and Thrissur. An alarming situation has developed in Alapuzha, Ernakulam, Thrissur and Pathanamthitta districts, where roads have become completely submerged. Thousands of people are still perched on trees and rooftops, waiting to be rescued.
The flood has claimed 324 lives in state and 223,139 people have been displaced. Kerala is being ravaged by torrential rains since August 8, which have triggered landslides and floods. This entire situation has happened in over the last nine days. It has disrupted air, rail and road traffic in several places. With more rains predicted and a red alert in place, Kerala's main airports are expected to remain shut until 26 August. Public transport has practically disappeared from most parts of the state. The situation of food grain and water supply has gone worse as prices of the essential items have shot up in many places after supplies from outside were disrupted.
It is estimated that over 1 million people are currently living in rescue/relief camps in the State. Over 10 districts and hundreds of villages are affected.  There is a need of acute relief and longer term rehabilitation in remote villages.
× 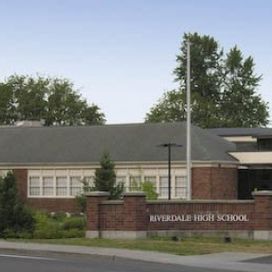