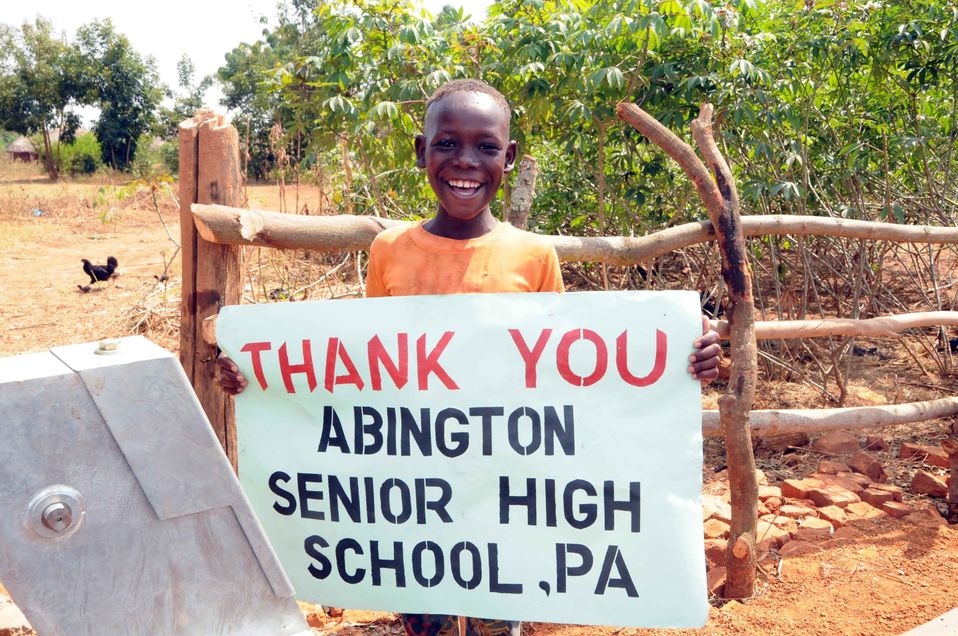 Thanks to Abington Senior High School, PA for supporting this project!

Every day, between 2,000 and 4,000 people cross the border from South Sudan to Northern Uganda seeking nothing more than survival.


Since the fighting broke out in 2013, more than 1.5 million people have fled South Sudan, making it the world’s fastest growing refugee crisis. More than half of these refugees have resettled in Northern Uganda. Fortunately for them, Uganda has one of the most welcoming refugee policies in the world. Refugees are not just given temporary shelter, they are also provided with land to settle and grow crops.


But this unprecedented mass influx is placing enormous strain on the country’s resources and local infrastructure. The UN estimates that it only has 14% of the funding necessary to meet the needs of the men, women and children in these camps. In an effort to address the crisis, the government recently established Palabek Refugee Settlement in Lamwo District of northern Uganda. Palabek currently hosts 30,000 refugees and that number is growing daily. But the camp needs basic infrastructure to operate. There are currently no organizations drilling for water in the camp and the people are drinking water that is trucked in from a nearby river.


Drop in the Bucket (our implementing partner) has teams perfectly positioned to help with the crisis. Their drilling equipment is being mobilized now to Palabek. And their team has been warmly welcomed by everybody from aid agencies, national government and refugees because we have funding to start drilling wells. But they will need more water! By giving the settlement clean water, we can immediately start saving lives in what is being called Africa’s largest humanitarian crisis.
Share: Facebook Twitter Email