$5,300 needed (53%)
Donate below ↓
$4,700 pledged (47%)
$10,000 total cost
Support this project
Entashata is in the Loita division in Narok county in southwest Kenya. Loita is located at the border between Kenya and Tanzania. This is an isolated area far from any city or urban development. Loita is one of the most remote areas in Kenya with the least development in road infrastructure, water accessibility, health care facilities and education. A study has shown that 70% of the Loita Maasai community are illiterate.
Loita is an Arid and Semi-Arid area it receives an average of between 250mm to 700mm of rainfall annually. The rainfall is not enough to supply water for the Maasai needs. The Entashata community is forced to migrate to areas with ample water supply during the dry season. The Kenyan government has done nothing to help its pastoralism community in the area to alleviate the persistent water needs. Children and women suffer most because of the acute water shortage. Cholera, typhoid, dysentery, and trachoma have over the years increased child mortality. During the dry season, most children at Entashata Primary School relocate to areas with more water.
The Entashata community experiences two economic cycles that are dependent on the rainy and/or dry seasons. There is economic stability in the rainy season due to the short-lived abundance of pasture and water while the disaster occurs during the dry season. The drought causes a shortage of pasture and water followed by all manner of livestock and human diseases. Livestock diseases such as foot and mouth spread faster in the area during the dry season as people scramble for the meager water supply in small seasonal streams and sand holes. On average, a family walks for an average of ten kilometers per day to get to the dirty water they use for drinking and cooking. Inter-tribal or inter-village fights arise as people move in search of water.
A study by African Conservation Center (ACC) has shown that in the years 2009- 2010 for example, Kajiado and Narok districts which are occupied by the Maasai pastoralist, lost 80% of their livestock because of a drought, therefore increasing poverty levels in the area. Etashata’s community is a typical example of such climate change and drought-driven poverty with now at least 80% of the residents living on under a dollar per day.
The severity of the implications of a lack of access to safe water cannot be overstated. Infectious diseases such as cholera, dysentery, typhoid, and other waterborne ailments are the leading cause of infant mortality and malnutrition in Africa. In many rural communities, access to clean water causes lost workdays and hours, school absenteeism and stunting of the pastoralist economy.
This proposal aims at raising funds to help improve the livelihood of the Entashata Maasai community by providing safe drinking water. The project will help the Maasai pastoralist families living in Entashata access clean water and further improve the quality of education at Entashata Primary School. While several water sourcing opportunities such as water pan (dam) development, piping of water from Kilueni stream which is five kilometers away can be explored, underground water extraction by digging a borehole is more convenient and cost effective.
The funds raised will be used to commission a hydrological survey at Entashata, drill a borehole, develop a clean water kiosk for domestic use to enable children at Entashata Primary School and their families access clean water. To safeguard the water facility, a guard’s house will be built onsite. Further securing of the site will be done by erecting a fence around the borehole.
× 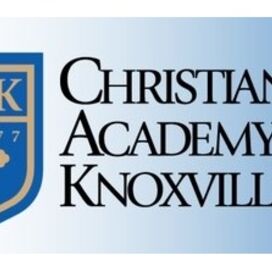 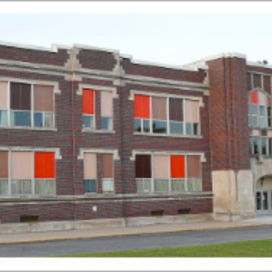 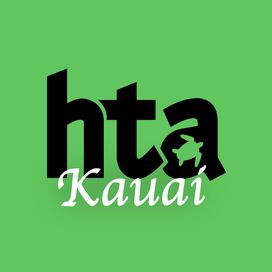 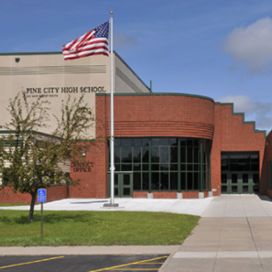