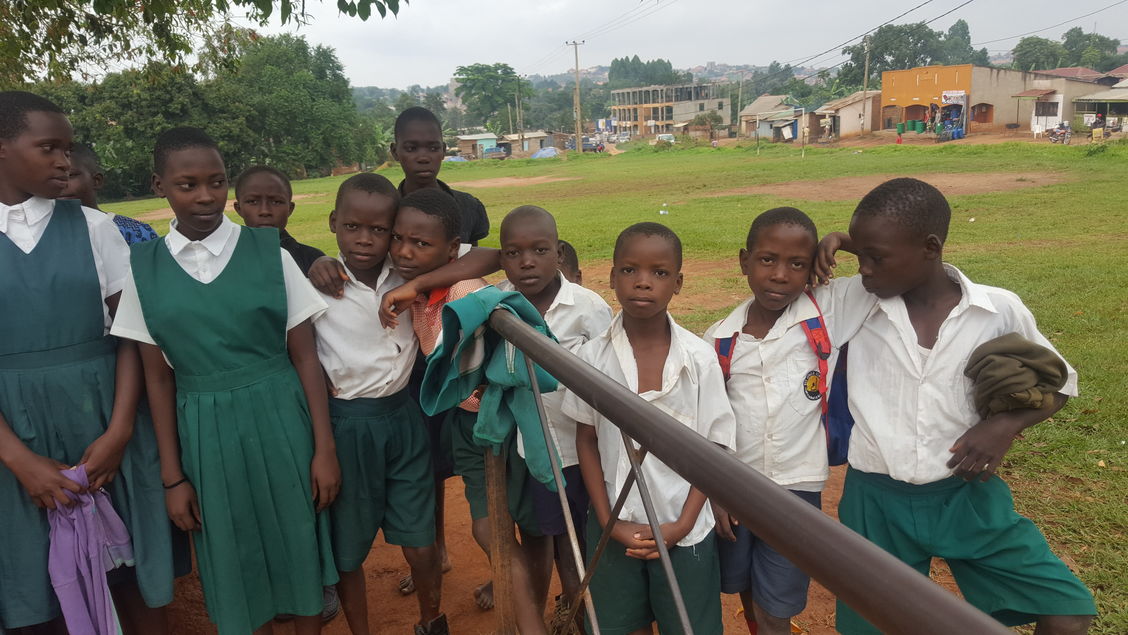 Endurance athlete Katie Spotz is back at it again, pushing the human body to its limits to defeat one of the world's oldest problems: the water crisis. Over the span of just 11 days, Katie will run across Ohio to raise enough money to provide clean, safe drinking water to more than 5,000 people in 11 communities in Uganda, East Africa that need it most. A broken borehole well sits at the center of each of these communities, while health clinics, schools, and community centers in the surrounding areas go without on-site water access. Each day of Katie's 11 day run will mark 1 Ugandan community being freed from waterborne illness and poverty through two clean water projects: the rehabilitation of its borehole well and the installation of a rainwater collection system at one of the community's most-used buildings. By supporting Katie's herculean effort to equip 11 communities with convenient, abundant, and safe clean water access, you will unlock improved health, education, safety, and wellbeing for thousands of people across Uganda.
Day 1, Kabumba Borehole:
Kabumba Borehole sits in the center of town but everyday since holes in its pipes and a broken cylinder caused it to fall into complete disrepair, the 350 men, women, and children who once relied on the abundant clean water it produced must walk past it on their way to collect surface water from a shallow well. While the quality and inconsistent supply of this water poses a threat to the health of the community–livestock often drink directly from the water's surface and the source often runs dry–the walk to the shallow well itself is also dangerous. Along the way, people, including young children, must cross roads with busy traffic, walk through dense vegetation where snakes and other animals can hide, and climb steep slopes. By restoring Kabumba Borehole to working order, you will equip the Kabumba community with clean, safe water year-round.

Day 2, Menvu 4 Borehole:
Rusty pipes and worn out bearings have left Menvu 4 Borehole partially functional but in urgent need of rehabilitation before it completely breaks down and leaves the 300 community members who rely on it with no alternative water source other than the notoriously unreliable piped water network. By dismantling the well, upgradings its rusty pipes to stainless steel ones, replacing broken parts, and installing a new pump head, you can ensure that the strong clean water yield from Menvu 4 Borehole does not go to waste.

Day 3, St. Mary's Kabonge Orthodox Borehole:
Located on the premises of St. Mary's Orthodox Primary School but serving members of the broader Kabonge community, the St. Mary's Kabonge Orthodox Borehole has fallen into partial disrepair as its pipes, rods, and cylinder rusted and worn down. Now, more than 500 people must supplement the water from this well with an alternative source that runs dry frequently throughout the year. With so many people relying on the clean water it produces and the school's increased need for clean water for handwashing during the COVID-19 pandemic, it is critical that the school's well be rehabilitated and restored to perfect working order before it breaks down fully.

Day 4, Nabinene Borehole:
Serving three different communities, the Nabinene Borehole provides clean water for 1,000 people and is widely recognized to be the safest source in the area. As its pipes have rusted and developed holes, however, many people have been forced to supplement its failing water supply with water from other nearby wells–none of which flow with clean water year round. Due to the huge number of people relying on its once-trusted water supply, it is critical that the Nabinene Borehole be restored before it falls into complete disrepair.

Day 5, Nakawero Borehole:
After providing clean, safe water to 438 people in Nakawero for more than a decade, the Nakawero Borehole has recently developed severe issues with its pipes, leading concerned community members to remove them as a preventative measure from further degradation. Now, households and students from the nearby primary school must make the dangerous walk to a distant and contaminated protected spring, where sexual harassment, assault, muggings, and other crimes have been reported. Given the risks associated with using the protected spring, it is imperative that the Nakawero Borehole be rehabilitated so that community members regain safe and convenient access to clean water.

Day 7, Menvu Borehole:
As its pipes rusted and slowly developed holes, Menvu Borehole fell into partial and left the 500 men, women, and children who rely on it for their clean water needs without an reliable or safe alternative. Traditional wells, runoff pits, and ponds can be found, but community members report often seeing livestock animals drinking directly from them. Additionally, the steep paths through dense vegetation that people and young children must walk in order to access these sources present an immediate challenge to htee health and wellbeing of the community. By rehabilitating Menvu Borehole, you can restore clean water access to the 500 people who have relied on the well for years.

Day 8, Menvu Borehole (2):
Serving 500 people from multiple communities, the Menvu Borehole (2) is in immediate need of rehabilitation as its pipes have rusted and developed holes, leaving the well only partially functional. Now, men, women, and children must walk long distances across roads, through traffic and dense vegetation, and along steep paths to reach water that is not safe to drink. Rehabilitating the Menvu Borehole (2) will restore convenient and reliable access to safe, clean water for the members of the Menvu-Luteete community.

Day 9, Kiwenda Borehole:
After developing leaks in its pipes and becoming nearly impossible to pump, the Kiwenda Borehole has become nearly unusable for the 500 people who once relied on it for all of their water needs. With no other options in the area, community members must walk through traffic and dense vegetation to the distant pond and wait up to an hour to collect contaminated water. By upgrading the Kiwenda Borehole's materials and replacing broken parts, you can restore clean water access to the 500 men, women, and children of Kiwenda Nazaleezsi.

Day 11, Nabitalo Borehole:
After their community's borehole well broke down, 400 people in Nabitalo have had to rely on a protected spring for their water needs. In addition to the high risk of contamination from this water, accessibility has proven to be a significant challenge. Located on private property that can only be reached after a long walk through traffic, dense vegetation, and along steep paths, the protected spring cannot sustain the growing water needs of the community and nearby school. Rehabilitating the Nabitalo Borehole will ensure that the 400 children, women, and men have consistent safe and reliable access to clean water.
× 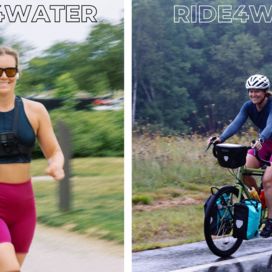